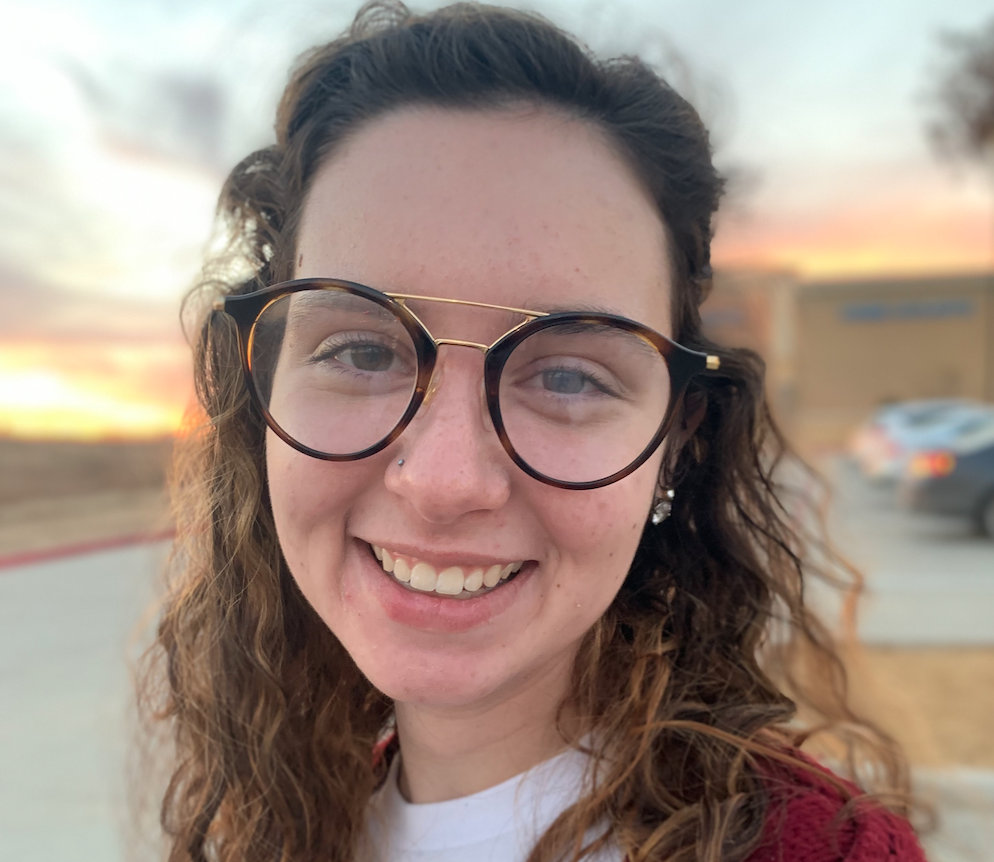 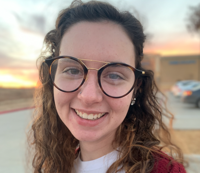 Photo 1: LifeShare of Oklahoma has announced that Shelby Johnson, of Shawnee is their floragraph honoree who will be representing Oklahoma in the Donate Life Rose Parade Float on January 1. 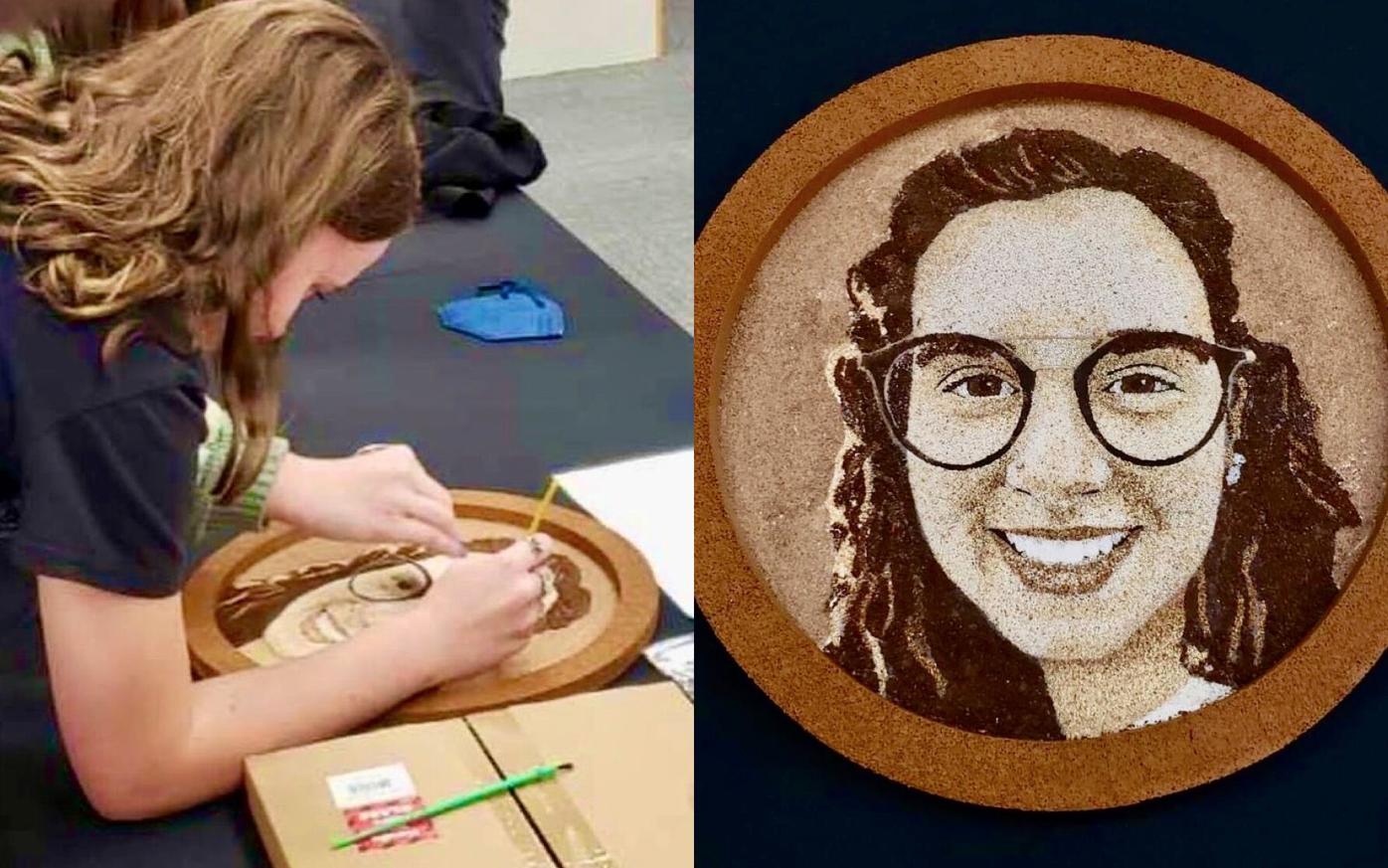 The Floragraph of Shelby Johnson, a portrait created with floral materials such as seeds, grains, spices, and dried flowers. was shipped to Oklahoma so the final touches on the artwork could be completed by her family members. 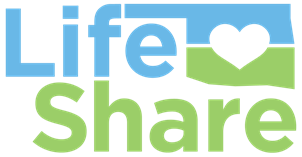 Photo 1: LifeShare of Oklahoma has announced that Shelby Johnson, of Shawnee is their floragraph honoree who will be representing Oklahoma in the Donate Life Rose Parade Float on January 1.

The Floragraph of Shelby Johnson, a portrait created with floral materials such as seeds, grains, spices, and dried flowers. was shipped to Oklahoma so the final touches on the artwork could be completed by her family members.

OKLAHOMA CITY— LifeShare of Oklahoma has announced that Shelby Johnson, of Shawnee is their floragraph honoree who will be representing Oklahoma in the Donate Life Rose Parade Float on January 1.
Shelby is the daughter of Patrick Johnson and Dana Johnson, of Shawnee.
LifeShare is the organ procurement organization in Oklahoma responsible for the recovery of organs and tissue for transplant purposes.
Each year, LifeShare of Oklahoma helps sponsor the Donate Life Float in the Tournament of Roses Parade on New Year’s Day to raise awareness about organ, eye and tissue donation.

As a sponsor, LifeShare can send one recipient to ride the float and one donor portrait to be honored on the float.
.
The 2022 Donate Life Rose Parade® float, Courage to Hope, shares the courage shown by donor families, living donors and waiting recipients, represented by the winged lion of Piazza San Marco (or Saint Mark’s Square) in Venice, Italy
The float will feature stylized Venetian colonnades, inspired by the Palazzo Ducale in Venice. Ornate porticos adorned with memorial floral portraits will honor the gift of life and hope given by organ, eye and tissue donors. Venice’s quintessential gondolas will carry organ, eye and tissue recipients as additional living donors will walk alongside the float.

Shelby will be honored on the Donate Life Float as an organ donor in a floragraph, which is a portrait of the donor created with floral materials such as seeds, grains, spices, dried flowers and other organic materials.

With a vibrant personality, and a smile that could light up a room, Shelby is said to have gracefully made friends as she loved and accepted people just as they were. Putting others’ needs above her own, she tried to make people around her feel included and was known to go out of her way to be a loving friend.
Shelby served her community, volunteering in her free time at an animal shelter and the public library.

One of her favorite classes in school was Leadership, in which she and other students would go to the elementary schools to read to younger students. Shelby loved school and was involved in numerous activities. She had always planned on going to college and was determined to be a good student.

In middle school, she was fascinated by the ocean and aspired to be a Marine Biologist. In high school, her goals shifted, and she became intrigued by the human brain and wanted to study Forensic Science.
From a young age, Shelby loved to perform and was a talented dancer and especially loved clogging. She had most recently taken up photography and loved spending the day with her friends taking pictures of the scenery and each other.
When Shelby turned 16, her mom, Dana, drove her to the tag agency to take her driver’s license exam. On the way, Dana explained to Shelby that she would be asked if she wanted to be an organ donor, sharing what it all meant and then asked her to think about it during their drive.
When Shelby pass the examination, she proudly told her mom, “I did it, I’m an organ donor.”

She was so excited that she sent a picture of her license to her dad, showing off the Little Red Heart that indicates organ donor, and was excited to tell her grandparents, as well.
Eighteen months later, a tragic car crash took Shelby’s life. Because her family knew her wish to be an organ donor, there was no hesitation in fulfilling that decision..

One short conversation with Shelby about donation made life possible for four others waiting on a lifesaving organ transplant.
Produced by OneLegacy, the Donate Life Rose Parade float is made possible by dozens of sponsoring donation, transplant, healthcare, and family care organizations and individuals.
As the world’s most visible campaign to inspire organ, eye and tissue donation, the Donate Life float inspires viewers to help the over one million people in need of organ, eye or tissue transplants each year. Register today to become an organ, eye or tissue donor by visiting DonateLife.net.
The 2022 Rose Parade, themed “Dream. Believe. Achieve” will focus on education and will include a celebration of perseverance and strength, science and scientists, health professionals, first responders and essential workers.

LifeShare encourages everyone across the state to watch the 2022 Rose Parade on New Year’s Day.  For more information, visit lifeshareoklahoma.org