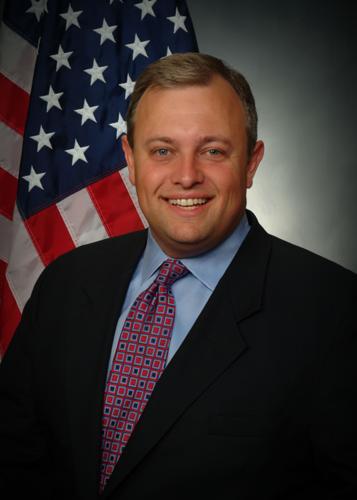 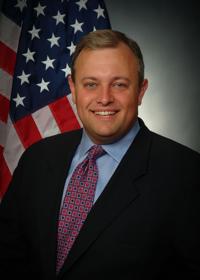 Glenn Coffee of Oklahoma City, an Oklahoma City Republican, during his tenure as President Pro Tempore of the State Senate. 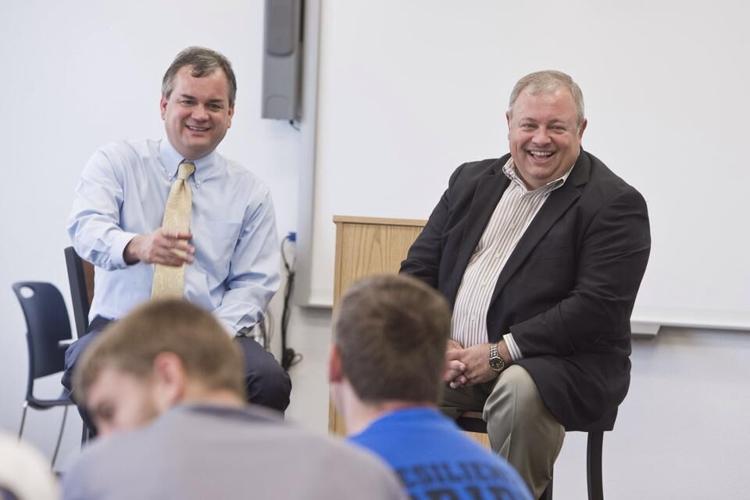 Glenn Coffee of Oklahoma City, an Oklahoma City Republican, during his tenure as President Pro Tempore of the State Senate.

Oklahoma City – A group known as the Oklahoma Academy of Physician Assistants is suing the state over a disagreement with new administrative rules issued by a pair of agencies.
A press release sent to The City Sentinel was transmitted "C/O Glenn Coffee & Associates, PLLC."
The communication asserts:
"Oklahomans are in dire need of access to healthcare, especially in our State’s rural communities. Physician Assistants have adamantly been trying to fill that need but are being prevented from fully caring for their patients.
“That is why ..., the Oklahoma Academy of Physician Assistants filed suit against the Oklahoma State Board of Medical Licensure and Supervision and the Oklahoma State Board of Pharmacy."
The language of the press release, transmitted for the Adademy and for Coffee, the Oklahoma Senate's former President Pro Tempore now in the private practice of law, continued:
"The lawsuit asserts the administrative rules recently adopted by the Medical Board are inconsistent with the statutory scheme authorizing and controlling Schedule II through V medications prescribed by Physician Assistants and therefore exceeds the Medical Board’s statutory authority.
“The lawsuit also argues that information sent to pharmacists by the Pharmacy Board regarding prescribing authority of physician assistants is also inconsistent with the language of Oklahoma’s controlling statutes.
“Without relief from the Court, PAs will continue to be denied the ability to prescribe needed medications in the vast majority of settings, effectively limiting their ability to provide essential health services to meet the needs of our State."
Note Pat McGuigan of The City Sentinel contributed to this report, which originated from Lisa Liebl of MegaMedia, a public relations firm based in Oklahoma.