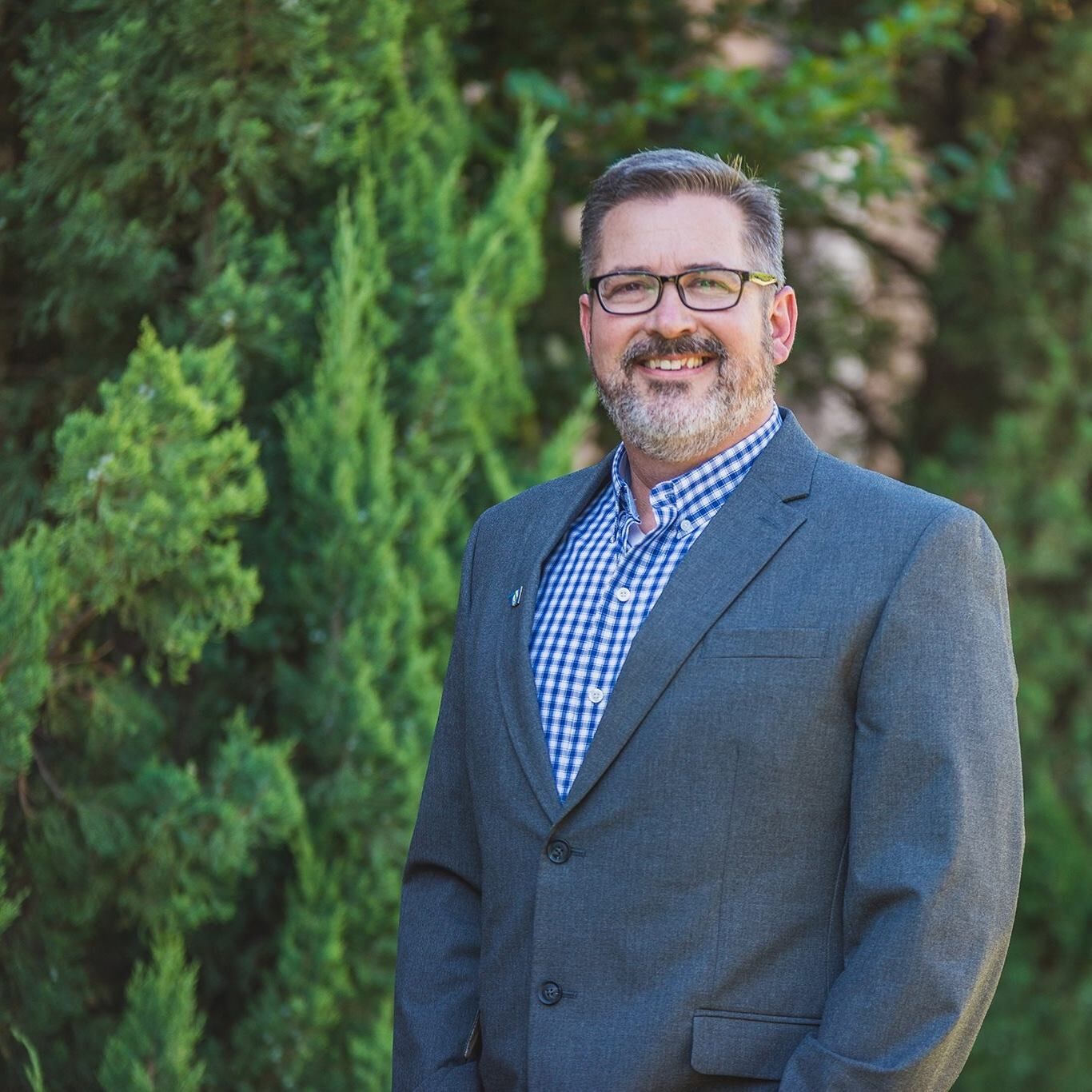 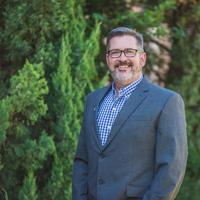 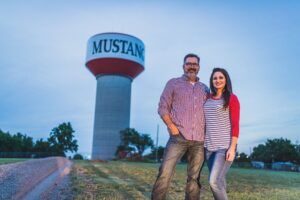 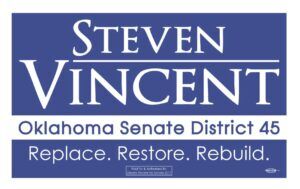 In the Oklahoma state Senate District 45 special general election scheduled for Nov. 14, voters are encouraged to support Steven Vincent. He is a good fit for this district, which spreads across multiple jurisdictions in the southwest/south sections of the Sooner State’s capital city.

Vincent is a man of character who has worked for the Oklahoma City Police Department as an emergency dispatcher. Democrats chose wisely, offering citizens a viable nominee who is proudly carrying the party’s banner.

The special election was necessitated by the resignation of Kyle Loveless, a Republican, who stepped down after admitting multiple violations of campaign finance laws and rules.

While most Republicans in the Senate are committed public servants, the GOP’s overwhelming edge in the Legislature yielded over the past couple of years a tone-deafness in general – and poor public service in particular cases, including in this district.

Democrats can be proud of their nominee. Republicans can help send a message to the GOP leadership in this race.

Ronald Reagan understood that sticking to principles is laudable, when combined with a willingness to discuss reasonable ideas.

He modeled that, working with Democrats when necessary to advance the public interest.

The irony of the majority party’s recalcitrance is that they have wound up willing to cede ground on issues that could have been rationally discussed and fashioned into positive legislation months ago.

It is equally ironic that House Democrats were unwilling, in late October, to support several hundred million dollars of revenue proposals that would have bridged near-term funding challenges.

Vincent has maturity, discernment and an existing record of public service. He will bring a fresh set of eyes to vital issues at the state Capitol.

Voters should give a good man a serious test run, and support Steven Vincent next Tuesday (November 14).