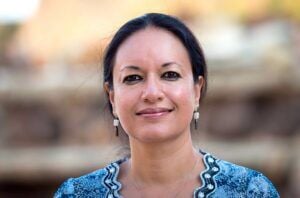 Kashmiri-American academic and author, Dr. Nyla Ali Khan has been selected as a member of the Oklahoma Governor’s International Team (OKGIT). Photo provided. 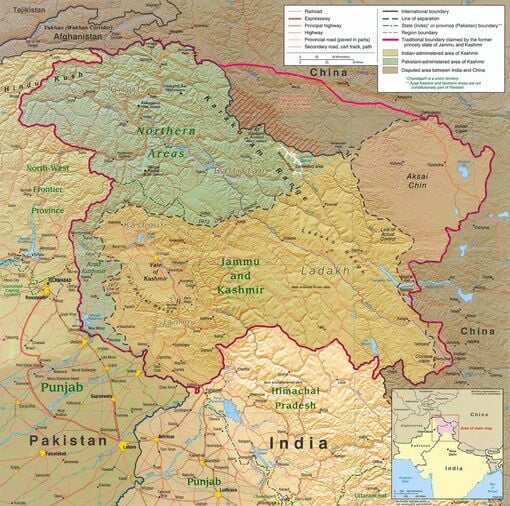 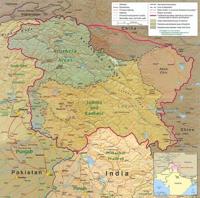 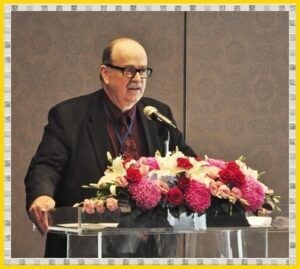 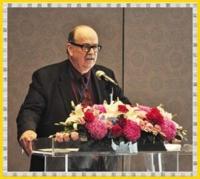 Pat McGuigan speaking at an event in Taiwan. Photo provided.

Oklahoma City – In remarks at an important community event this Labor Day weekend, Nyla Ali Khan spoke eloquently for renewal and restoration of rights guaranteed in the Kashmir region. The government of India has engaged in a lockdown and communication near-blackout in recent weeks, as part of a strategy to suppress the special status of Kashmir, long guaranteed in the Indian national constitution, a document forged at the historic end of the colonial era.

On Sunday, September 1, the Council on American-Islamic Relations (CAIR) Oklahoma hosted a Prayer Vigil for Kashmir to oppose to the Indian government’s oppression of Kashmir, a Muslim-majority region that is, under the aforementioned constitution, part f India. The event was held at the Mercy Mission Building, 3840 N. St. Clair, drawing a diverse crowd that included not only Muslims, but also Christians and Jews worried about the situation.

Oklahomans were invited to join the groups “for a prayer vigil for Kashmir to come together and conquer hate with love.”

Dr. Khan condemned the lockdown and violation of the historic understanding and meaning of the Indian Constitution.

She said: “Unlike Prime Minister Modi [of India] and his cohort, it is my belief that in a federal set-up the best way for emotional integration and national unity is not the over-centralization of powers but its decentralization leading to the restoration of power in the hands of federating units, which have acceded to be a part of the federation.”

Khan, a frequent columnist for CapitolBeatOK, was keynote speaker at the prayer vigil event. She continued, “The Constitution of a country provides a strong framework, but it is for those who are responsible for the smooth functioning of institutional mechanisms of government to implement constitutional provisions. Today, I would like to see the restoration of fundamental rights in Kashmir. Some Heads of State and Government, including Saudi Arabia and the UAE, have said the revocation of the autonomous status of Kashmir is India’s internal matter, but there is nothing legitimate about indefinitely curbing the civil liberties of a people.”

Dr. Khan continued, “Trust cannot be won by the display of national chauvinism and intervention of the military in democratic spaces. Militarized peacekeeping, which we seeing in Kashmir these days isn’t much different from aggressive military interventions. The lives of the people of Kashmir cannot be torn asunder by paramilitary forces. After all, secularism means that all people have equal rights irrespective of their faith and religious leanings, and that everybody should respect the other’s feelings.”

“Those who missed being at the Prayer Vigil for Kashmir … missed something of horrifying importance. With facts of history and of India’s current violent abrogation of civil rights, combined with her eloquence and controlled passion, Nyla Ali Khan made us realize that all of us have a moral obligation to do something to counter the physical atrocities and destruction of freedom and democracy being suffered in Kashmir.”

Rubenstein, a highly respected leader in several Oklahoma City’s Jewish-affiliated organizations, also said, “At the very least, we need to urge our elected Senators and Representatives to bring pressure on India to restore Kashmir’s autonomy and civil rights. She made us realize that the people of Kashmir deserve nothing less and really much more, and that the situation in Kashmir is a true humanitarian crisis.”

Dr. Khan, a professor at Rose State College in Midwest City whose essays also appear in The City Sentinel newspaper, has emerged in recent years as a vital leader for Oklahoma City’s increasingly diverse population.