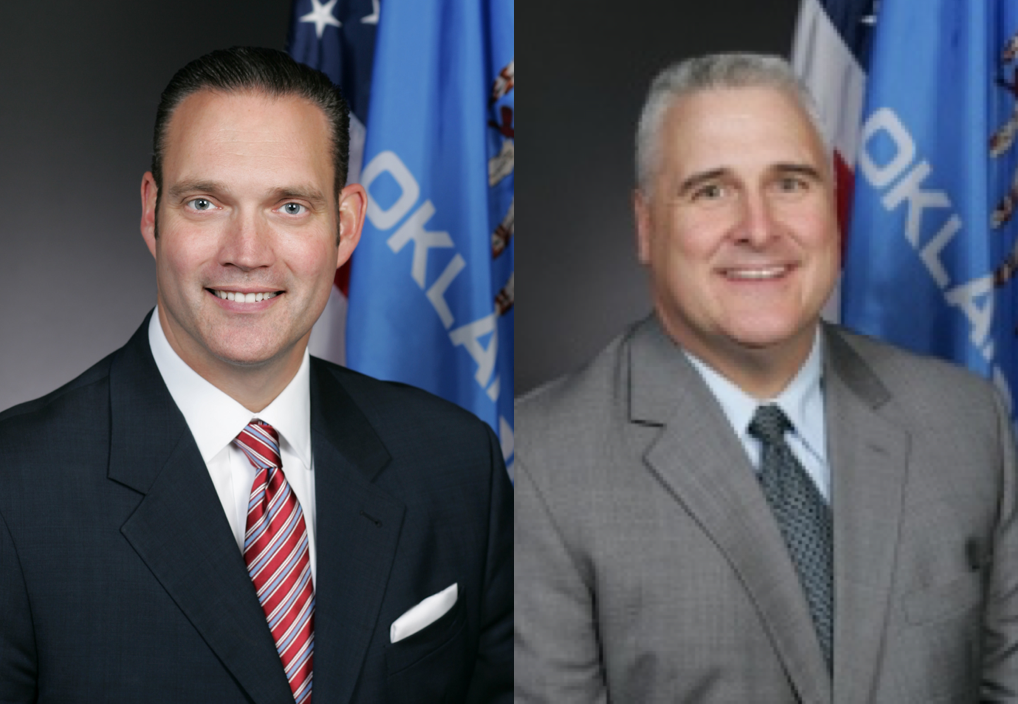 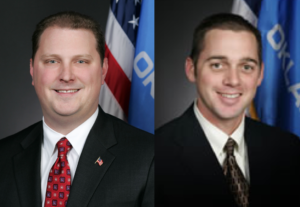 by Patrick B. McGuigan

OKLAHOMA CITY – Governor Mary Fallin is expected to sign – and may by the time this is widely read – House Bill 2298. The measure moves to July 1 the date for wind industry operations to quality for the zero-emission tax credit.

In effect, the measure would trigger a slow motion sunset for the program. The original end for the incentives program was January 1, 2021.

After the measure sailed through the Senate on Monday (April 10), Speaker of the House Charles McCall, R-Atoka (co-sponsor of the measure, with Senate President Pro Temp Mike Schulz, R-Altus) said in a press release the measure could capture as much as $500 million over the next 10 years.

In a prepared statement, McCall commented:

“This bill is about prioritizing expenses during a contraction cycle in state revenues. The zero-emission tax credit worked exactly as it was intended. When the Legislature introduced the credit, the goal was to incentivize investment in Oklahoma. The hope then was that wind could someday provide 15 percent of our energy portfolio. Today, wind generates 25 percent of the state’s electricity production.

“The behavior you incentivize is the behavior you receive, and we have incentivized the wind industry during the last two decades. We are thankful for the wind companies and producers that came to the table to help us craft this plan. The savings from this bill will help us return our state to solid financial footing so that we can invest more in education, public safety and other priorities.”

In a year when few bi-partisan proposals have advanced in the Legislature and the House and Senate have frequently sent conflicting signals on the budget end game, the measure was step toward fiscal restraint – even though actual increased tax collections may not be seen until 2028.

As former state Sen. Mike Mazzei, R-Tulsa, has noted, the zero-emission credit reduced state tax coffers about $3.7 million in 2010, but that slash in revenue reached $100 million in 2015.

Impetus for the proposal has been strong all session, but seemed to intensify after release of a SoonerPoll last week.

Bill Shapard, the veteran pollster and principal at SoonerPoll.com, said in his analysis of the polling data:

“More than four out of five Oklahoma voters would prefer the state’s tax dollars be spent on education rather than costly wind subsidies. … More than 92 percent of respondents said they were concerned about the state’s ability to fund core government functions while it is facing a nearly $900 million budget shortfall. The same percentage claimed education as their top concern, followed closely by public safety and funding for roads and bridges.”

Shapard reflected in his review of the data, “I expected to find Oklahoma likely voters more supportive of funding schools and other core government functions than wind subsidies, but I did not expect the numbers to be this big.”

SoonerPoll found “nearly 83 percent of voters think wind subsidies should be eliminated by the end of the year, since Oklahoma already has surpassed its renewable energy goal.”

SoonerPoll’s scientific study was commissioned by the Windfall Coalition, which has pressed against wind power subsidies. Polling was conducted March 3-21. Reflective of “best practices” in modern opinion surveys, the sample (605 likely Oklahoma voters) were chosen “at random statewide from a tri-frame of both landline telephone and cell phones, plus a online panel.”

Details on methodology and other questions can be studied here.

In a statement sent to CapitolBeatOK and other news organizations, Small of OCPA commented, “Oklahomans are no doubt grateful the Oklahoma Senate passed House Bill 2298. With Oklahoma facing a massive budget shortfall, we can’t afford to keep subsidizing the already prosperous wind industry. I am thankful for the leadership of House Speaker Charles McCall, Senate President Pro Tempore Mike Schulz, Rep. Jon Echols, Sen. Bryce Marlatt, and other lawmakers for understanding that Oklahomans can’t continue to pay for the wind industry.”

Gov. Fallin still has a few days to consider the measure. While she and her staff often study legislation for several days, she is widely expected to sign the measure into law.