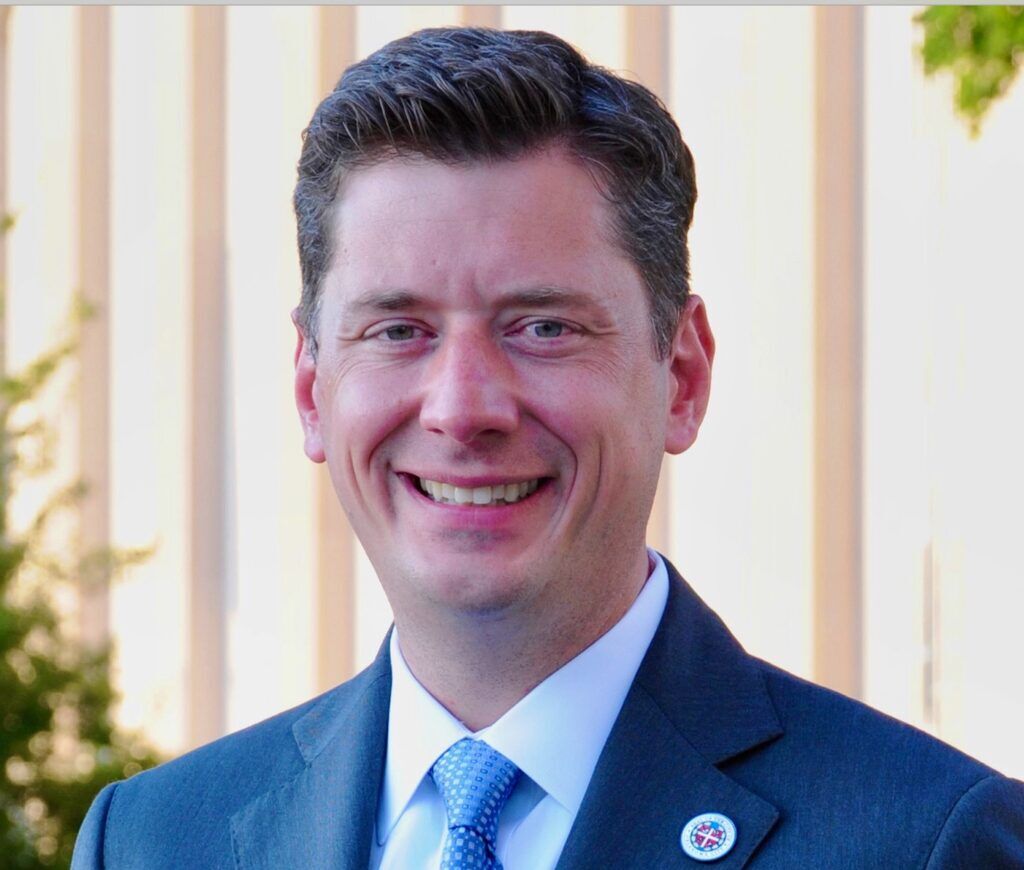 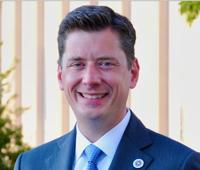 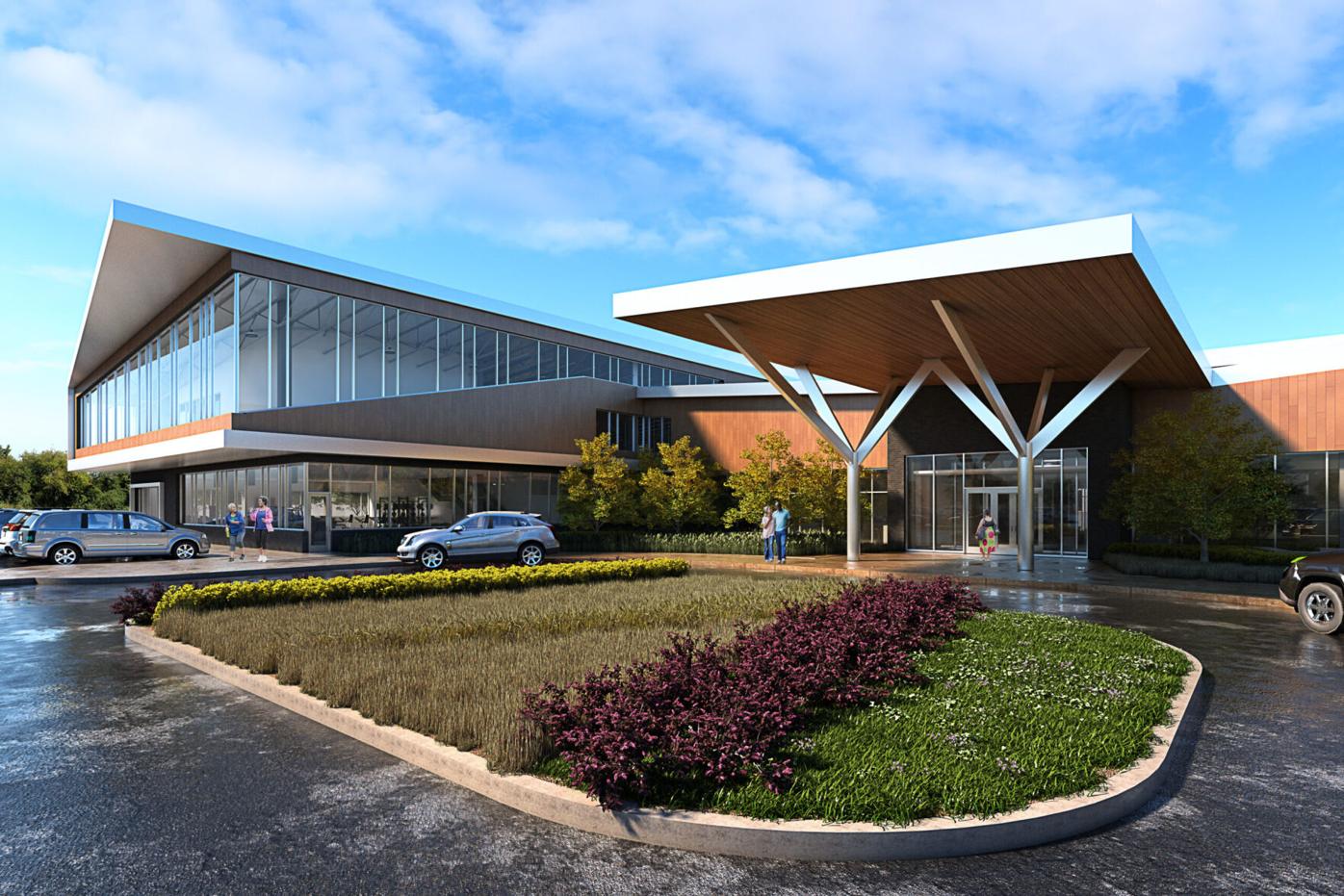 City officials are allocating $37 million for a northeast Oklahoma City Senior Health and Wellness facility. Graphic provided by the City of Oklahoma City.

“Determining where in the schedule to place each project largely depends on operational capacity and availability of funds,” Todd said. “Because the sales taxes are collected over an eight-year period, the full $978 million is not available to start construction on every project right away. With careful planning and financial modeling, the program schedule presents a balanced approach with early movement on most projects.”

By March 2023, $110.5 million in operating/maintenance and capital improvement funds included in the program will be transferred to the MAPS 4 Investment and Operating Trust for the investment funds to grow.

“The operation and maintenance of all projects will ultimately become the responsibility of others,” said Todd. “The schedule provides time for some operators to accomplish necessary organizational growth and other preparations prior to the completion of construction. Other project operators will benefit from early phasing to avoid delays and secure events that support Oklahoma City economic activity.”

The city council formally adopted the MAPS 4 Implementation Plan last week. The plan is a guiding document for the program’s scope, project scheduling and budgets.

More than 70 percent of MAPS 4 funding is dedicated to neighborhood and human needs. The rest is for quality of life and job-creating initiatives, Mayor David Holt noted.

“It’s different from past MAPS but that is where people thought the needs should be focused this time around,” he said.

“So much has been done around downtown and that was appropriate. We now have the elements of a great downtown and now we have the chance to look at different socioeconomic levels and needs of our residents.”

Holt mentioned parks and youth centers, which will take up $250 million of the $978 million for all MAPS projects.

“Those projects certainly impact people all across the city. Then, there’s mental health, a family justice center, homelessness and a diversion hub. There’s definitely different types of projects but that’s where the people of Oklahoma City wanted us to focus this time around,” the mayor said.

MAPS 4 is a debt-free public improvement program funded by a temporary penny sales tax that will raise an estimated $978 million over eight years. Oklahoma City voters approved the sales tax in a special election Dec. 10, 2019. The penny sales tax became effective April 1, 2020 and ends in 2028.