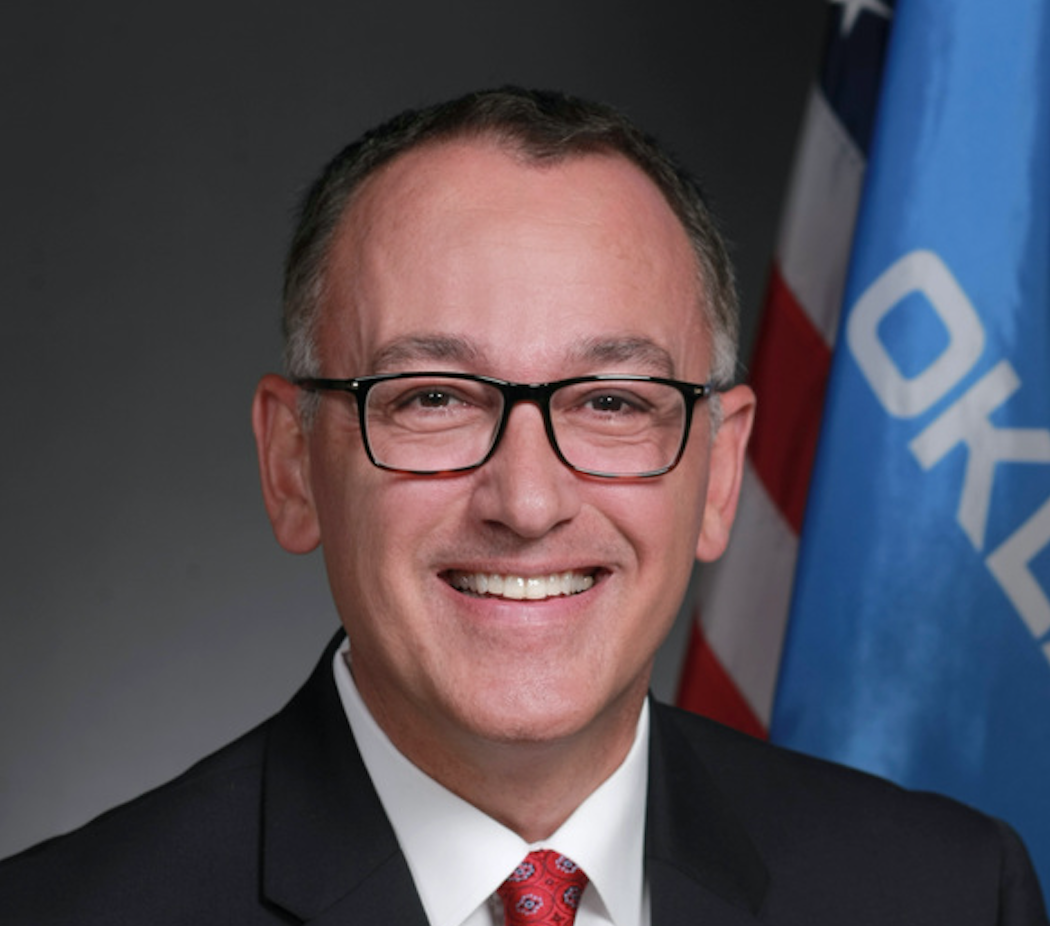 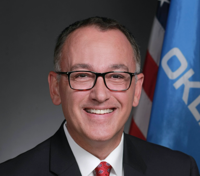 His analysis for September 2021 found that “Gross receipts show improvement across the board with every revenue source producing strong results. The revenue report, coupled with low unemployment, reflect the healthy status of the state economy.”

McDaniel stressed the central role Oklahoma’s heritage industry in the latest chapter of good news: “The gross production tax on oil and gas is up during the month by almost 130 percent as commodity prices continue to rise.”

Although history-making, the good news is not that startling.

This week, Tim Benson of the Heartland Institute underscored, in a detailed commentary, the importance of oil and natural gas to the Oklahoma economy. The Chicago-based analyst’s report was part of an ongoing series documenting the roll taxes on energy play in states across America.

The City Sentinel previously highlighted, in August 2021, a study conducted by PricewaterhouseCoopers (PwC) – commissioned by the American Petroleum Institute – documented that official government data “shows that Oklahoma’s natural gas and oil industry supported 389,800 total jobs across the state’s economy in 2019. Oklahoma ranked among the highest states for the share of total economic contributions by the natural gas and oil industry, generating $57.7 billion toward the state’s gross domestic product — including $32.8 billion added to total labor income.” (https://www.city-sentinel.com/2021/08/new-analysis-oklahoma-made-natural-gas-and-oil-drives-u-s-economic-recovery-strengthens-all-industries/  )

In other news from the State Capitol in Oklahoma City, state Senator Julie Daniels, R-Bartlesville, and 12 of her colleagues have denounced statements the president of the National Schools Boards Association (NSBA) made in a recent letter to President Joe Biden.

Daniels and her colleagues called on Shawn Hime, executive director of the Oklahoma State School Boards Association (OSBBA) to denounce statements made in the NSBA letter.  In late September, the national group asked the federal government to provide assistance to stop threats made toward public school board members and others.

In their letter, Sen. Daniels and her colleagues said:

“None of us sanction acts of violence or threats against anyone. However, the examples given in the letter sent to the president mostly refer to contentious, tense, disorderly or disruptive school board meetings. NSBA wants frustration, anger and opposition to be labeled as ‘domestic terrorism’ and ‘hate crimes.’ While there have been reports of contentious school board meetings in Oklahoma, surely our school board members don’t support the call for draconian, federal actions to silence parents, patrons and taxpayers who finance public education.”

The controversial Critical Race Theory (CRT) curriculum emerging nationwide is at the heart of the issue, and was the focus of legislation enacted in Oklahoma this year.

This week, U.S. Attorney General Merrick Garland announced the U.S. Department of Justice was launching a new initiative – one clearly based on the NSBA request.

Working with the Republican majority on the state Senate Business, Commerce and Tourism Committee, State Sen. Mary Boren of Norman guided an interim study focused on the transportation needs of Oklahomans with disabilities.

The Norman Democrat said she was disturbed to learn about a “lack of adequate disability transportation around the state that is negatively impacting thousands of citizens.”

Boren said in a statement after the recent hearing, “We have more than 600,000 Oklahomans with disabilities. While some have their own transportation or a network of family and friends to help them get to appointments and other life events, many do not. As a state, we must step up and be their network and ensure we have a transportation structure that meets their unique needs.”

A recent state legislative press release recounted: “According to the 2017 American Community Survey, Oklahoma had an estimated disability population of more than 606,000 and a disability rate of nearly 16 percent. The employment rate of working-age people with disabilities was close to 37 percent.”

Oklahoma’s civics education efforts were the focus of a recent interim student hearing conducted before the House Higher Education and Career Tech Committee.

State Rep. Daniel Pae, R-Lawton, had asked for the hearing. He said in an opening statement: “It’s important that Americans understand the fundamental concepts of our government, whether it’s the Constitution, the Bill of Rights, separation of powers, federalism, voting procedures, or contacting one’s representative.:

Brenda Beymer-Chapman, director of social studies education and personal financial literacy for the Oklahoma State Department of Education told the legislators current standards already require certain specifics for civics education, including an emphasis on history, social studies and U.S. government. She said the state Board of Education reviews subject matter standards every six years.  The Fordham Institute has ranked Oklahoma in the nation’s top 10 states for civics and history standards, she said.

The Legislature this year approved House Bill 2030, requiring high school graduates (beginning 2022-23) to pass the same U.S. Civics Test that is part of the naturalization process administered by the U.S. Citizenship and Immigration Services.