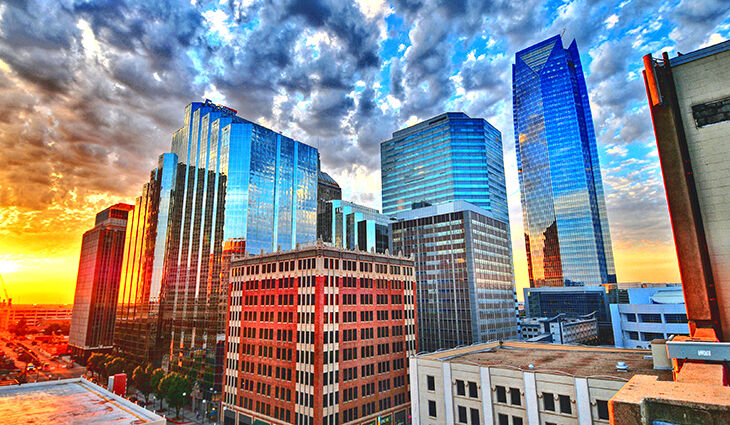 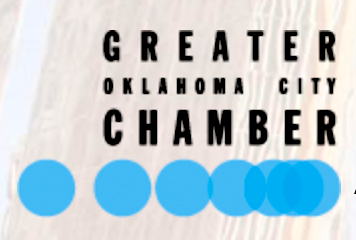 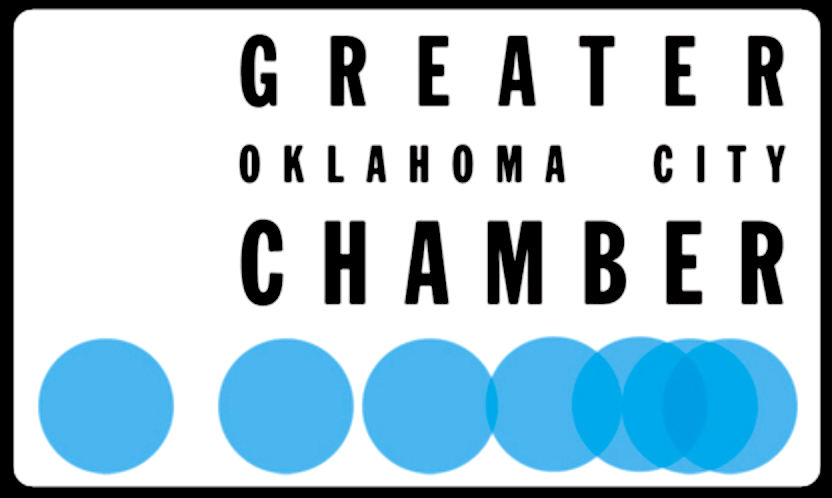 By Tim Farley For The City Sentinel

Most Oklahoma City residents are overwhelmingly satisfied with public safety, trash service and water utilities, according to a survey conducted this summer.

At the same time, customer service at city hall has improved 10% during the last two years, the survey showed.

“I don’t know what you’re doing but it’s well received by the residents,” said Chris Tatham, with ETC Institute of Olathe, Kan. “You’re setting the standard among U.S. cities for customer service.”

Tatham also told the council Oklahoma City “tends to do a good job of responding to a crisis. You’re meeting the expectations of the community.”

The survey, which was presented to the city council Tuesday, also showed residents were most disappointed with city streets and lack of maintenance. The residents, through the survey results, said improving streets should be the city’s top priority.

Two other major areas of concern among residents were enforcement of city codes and ordinances and the overall quality of the city’s transit system.

The fire department had the highest satisfaction rating at 91% followed by trash services (81%), ambulance services (80%), police department (73%) and water utilities (71%). Customer service received a 67% rating while parks and recreation stands at 65%.

Ratings for police services in neighborhoods ranked 23% above the national average for large cities in the U.S. Oklahoma City scored 68% while the large U.S. city average was 45%.

From 2020 to 2021, resident satisfaction ratings stayed the same or increased in 42 of the 91 areas that were assessed. The survey revealed significant increases of 3% or better in satisfaction in 10 areas, which included customer service when visiting or calling city hall, accuracy of information given by city staff, as a place to retire, snow removal, parks and recreation customer service, safety in neighborhood schools, how well issues were handled and how quickly city staff responded to requests.

ETC Institute has administered resident surveys for Oklahoma City since 2014. ETC surveyed 1,283 residents with approximately the same number from each council ward. The survey results have a margin of error of plus/minus 2.7%.