You are the owner of this article.
Edit Article Add New Article
You have permission to edit this article.
Edit
Home
Business/Energy
Government
Opinion
Community
Faith
News
A & E
Criminal Justice
Tribal
Health
Education
1 of 3 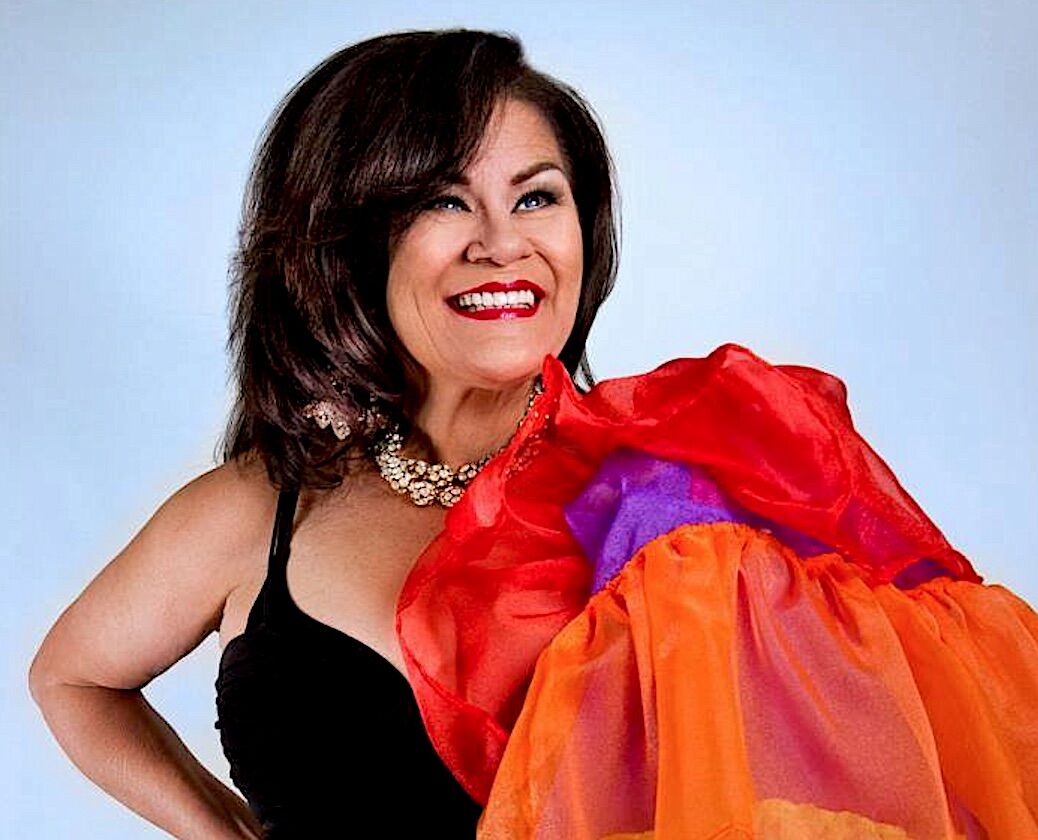 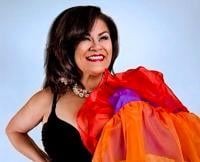 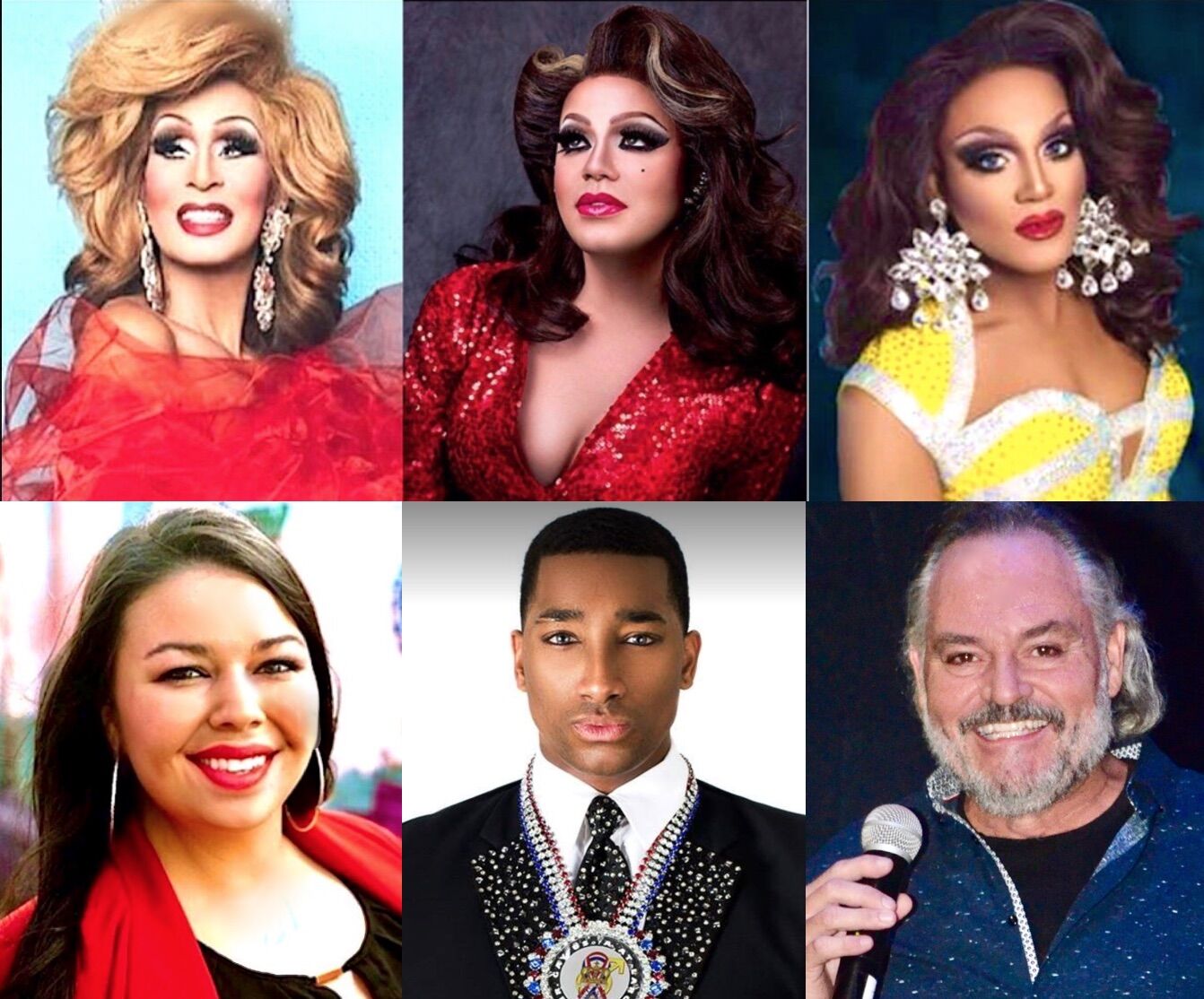 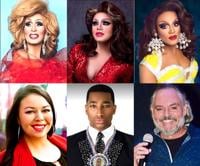 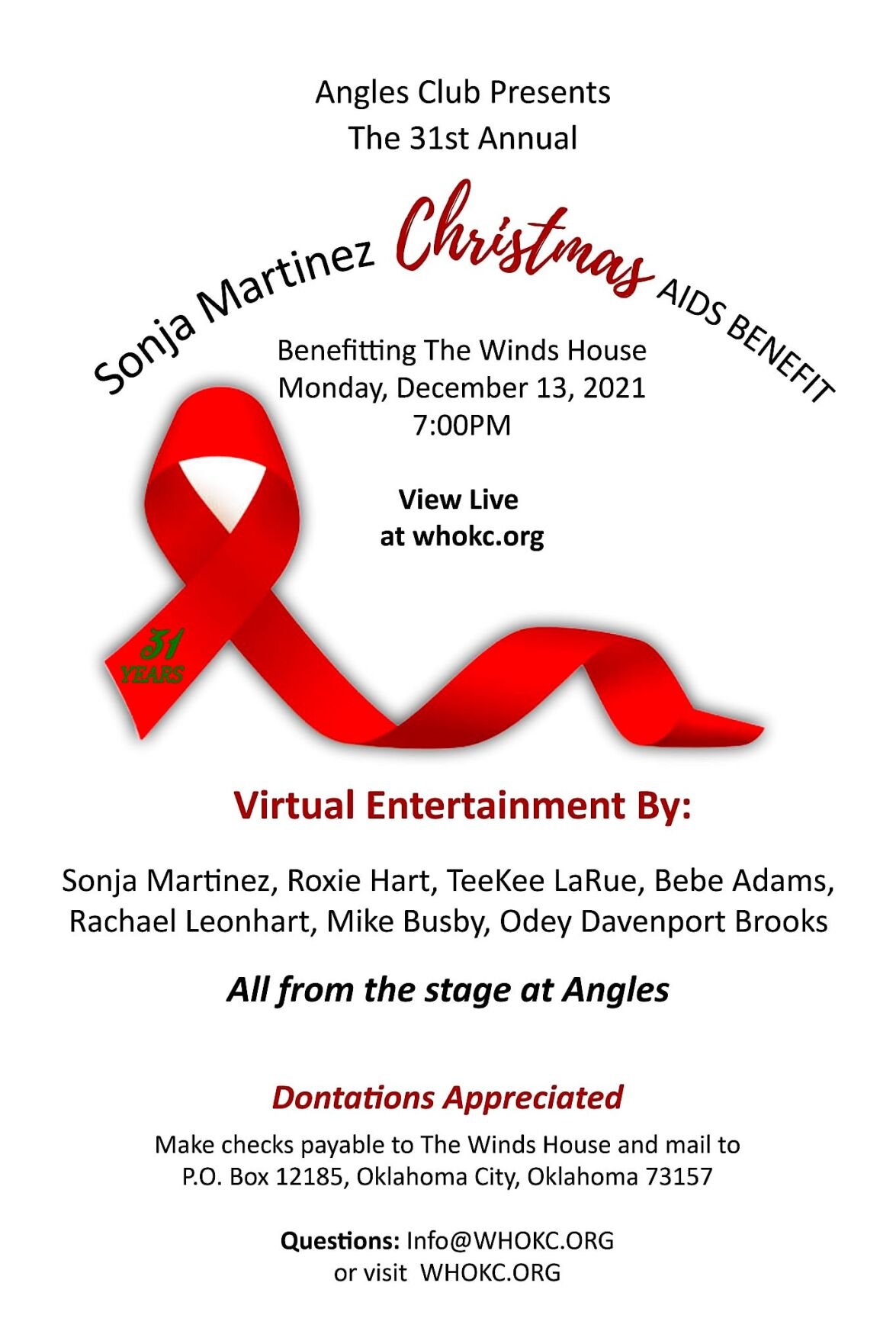 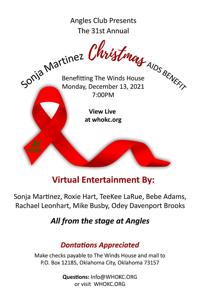 OKLAHOMA CITY – Oklahoma City performance artist Sonja Martinez will host her 31st Annual Christmas AIDS Benefit on Monday, December 13 at 7 p.m. Due to the COVID-19 pandemic, the event will be held virtually via Zoom.

Along with Sonja, this year’s lineup of entertainment will feature Roxie Hart, Bebe Adams, Teeke Larue, Rachael Leonhart, Mike Busby and Odey Davenport Brooks – brought to you virtually from the stages of Angles Club, at 2117 N.W. 39th Street.

“Sonja’s show has always been a great beginning to the holiday season, bringing so much joy, warmth and happiness to everyone who has been a part of it,” said Jon Martinez, Board President of Winds House.

“This year has been a tough year on us all, and Sonja is once again bringing family and friends together for this tradition, albeit virtually,” Jon continued. “We, at the Winds House, could not provide the services that we provide for our residents, without the big hearts of everyone involved with the annual benefit.”

Sonja began her own work to help support AIDS charities in 1991 after losing several close friends to AIDS.

When Jackie and Barbara Cooper were putting together Oklahoma City’s large Red Tie event after losing their son to AIDS, it prompted Sonja to start a smaller scale benefit for the gay community and hold it in a gay venue.

She began hosting small dinner shows at Oklahoma City’s Gushers Restaurant located in the Habana Inn and asked other local singers to perform with her.

During the first 17 years, the funds raised from Sonja’s events were donated to Loaves and Fishes, a Catholic Charities Meals on Wheels program. When Sister Gail Addis, who was active in that program, returned to Michigan, Martinez began donating to The Winds House in Oklahoma City.

“I chose the Winds House after much thought and several interviews 13 years ago. They are a dedicated group and the entire board are volunteers who keep the focus on the goal of helping the residents of their two houses,” Sonja said.

The Board recently renovated their two houses located at 1707 NW 17th and 1725 NW 18th Streets. The Winds House and The Winds Family House are owned and operated by the AIDS Support Program, Inc. (A.S.P.), a non-profit, privately funded organization founded in the 1980’s.

The two residences are part of a transitional program for individuals with HIV/AIDS who are homeless or who are faced with the imminent threat of becoming homeless. The Winds House program offers residents a chance to develop skills, find employment, seek educational possibilities, and help in applying for SSA Disability.

“The Winds House gave us the option to focus our money on food, medication and other specific needs,” she added.

As a result of her many fundraisers and generosity toward the gay community, Martinez has been awarded numerous honors. She was given the Richard May Award established by the Oklahoma AIDS Care Fund in 2009, in 2012 she received the Cimarron Alliance Bill Rogers Lifetime Achievement Award and in 2017, she was honored as the OKC Pride Parade Grand Marshall.

“I am going virtual so no one is exposed to the virus this year,” Martinez said. “Please plan to view the benefit. All the entertainers and staff of Angles and The Winds House are working to make this a great event for you.”

“For everyone's safety I believe that one more year as a virtual event is the safest for everyone,” said Martinez. “So, I am asking again for your support one more year and look forward to seeing everyone next year. Thank you for your years of love and support.”

To view the live event and to learn more, visit whokc.org