Skip to main content
You are the owner of this article.
Edit Article Add New Article
You have permission to edit this article.
Edit
Home
Business/Energy
Government
Opinion
Community
Faith
News
A & E
Criminal Justice
Tribal
Health
Education
1 of 7 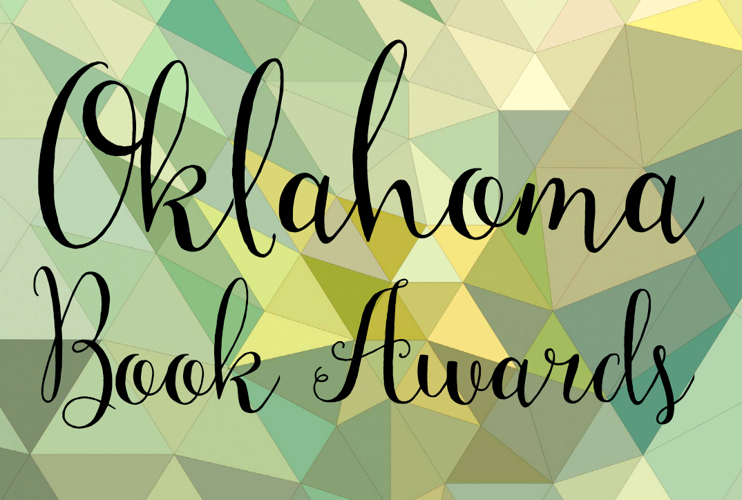 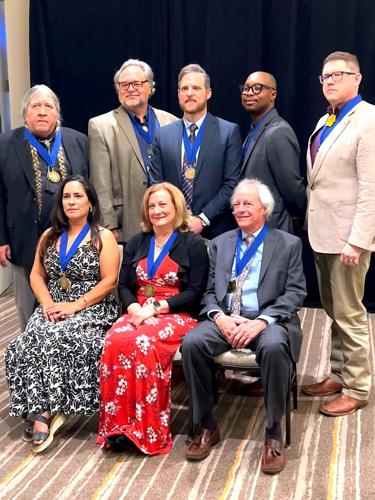 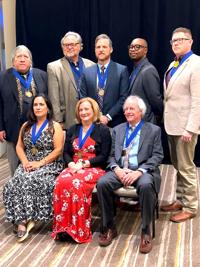 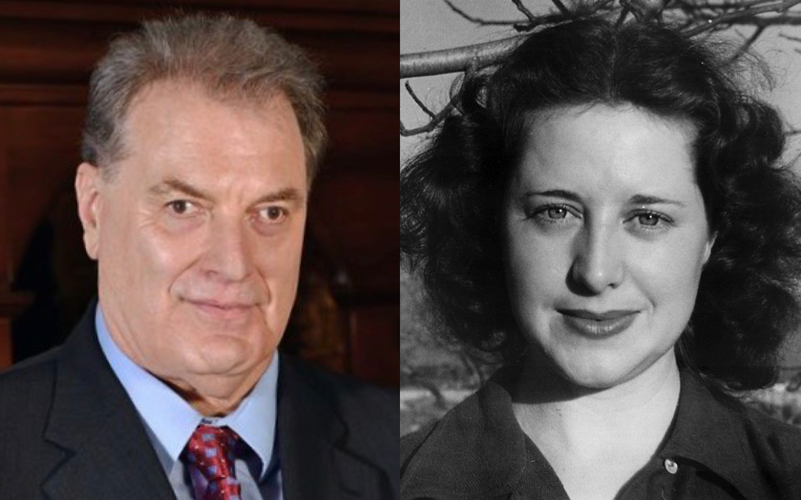 The Oklahoma Center for the Book presented the 2022 Arrell Gibson Lifetime Achievement Award to acclaimed inspirational author Jim Stovall of Tulsa and the Ralph Ellison Award was given posthumously to Sanora Babb. Photos provided.

OKLAHOMA CITY - Thirty-four books have been chosen as finalists in the 33rd annual Oklahoma Book Awards competition.  Winners in the categories of fiction, poetry, design/illustration, children/young adult and non-fiction were announced at the Oklahoma Book Awards banquet on April 30, at the Embassy Suites by Hilton Hotel, in Oklahoma City.

Sponsored by the Friends of the Oklahoma Center for the Book, the awards recognize books written in 2021 by Oklahomans or about Oklahoma.  Of the 34 finalists, 31 are by authors, poets, book designers or illustrators who currently live in Oklahoma.

The event’s master of ceremonies was Steven Baker, managing editor of the University of Oklahoma Press in Norman.

In addition to the literary awards, the Oklahoma Center for the Book presented the 2022 Arrell Gibson Lifetime Achievement Award to acclaimed inspirational author Jim Stovall of Tulsa.

Also honored that evening was the late Sanora Babb, who received the posthumous Ralph Ellison Award for contributions to Oklahoma’s literary culture and heritage.

Despite losing his sight in his 20s, Stovall has been a national Olympic weight-lifting champion, a successful investment broker, the president of an Emmy Award-winning television network and the best-selling author of more than 50 books, including “The Ultimate Gift,” which served as the basis for the 2006 film, starring James Garner.

For his work in making television accessible to the nation’s 13 million blind and visually impaired, Stovall was selected as the 1997 Entrepreneur of the Year by the President’s Committee on Equal Opportunity. In 2000 he was chosen International Humanitarian of the Year, joining Jimmy Carter, Nancy Reagan and Mother Teresa as recipients.

Stovall was inducted into the Oklahoma Hall of Fame in November 2021.

Sanora Babb was born in 1907 and spent much of her childhood in the town of Red Rock, on the Otoe Tribe’s reservation.

With a nomadic father with a taste for gambling, Babb’s family moved often, living in Ponca City, Blackwell, and Waynoka, before settling in a homestead in Baca County, Colorado. After repeated crop failures, the family moved to the Oklahoma Panhandle where Babb graduated as valedictorian from Forgan High School. After college, she obtained her Associated Press credentials before moving to Los Angeles, California, in 1929 to work as a journalist and later as a scriptwriter for KFWB radio.

Some 60 years after Babb wrote her Dust Bowl novel, ”Whose Names are Unknown,” was finally published by OU Press in 2005, the year before her death at age 98 in Los Angeles. Filmmaker Ken Burns has described Babb’s Dust Bowl book as “a literary masterpiece.”

Finalists for the 2022 Oklahoma Book Awards:

“The Chance: The True Story of One Girl’s Journey to Freedom,”byLisa Cheng and Bruce M. Baker, both of Oklahoma City, and published bySoonershoot Press.

“A Life on Fire: Oklahoma’s Kate Bernard,” byConnie Cronley of Tulsa, and published by University of Oklahoma Press, Norman.

“Not a Nation of Immigrants: Settler Colonialism, White Supremacy and a History of Erasure and Exclusion,”by Roxanne Dunbar-Ortiz of San Francisco, CA., and published by Beacon Press.

edited by Sarah Eppler Janda of Lawton and Patricia Loughlin of Edmond, and published by OU Press.

“The Most Wonderful Wonder: True and Tragic Tales from the Back Roads of American History, “by Holly Samson Hall of Guthrie, and published by Messenger Moth Press.

“At War with Corruption: A Biography of Bill Price, U.S. Attorney for the Western District of Oklahoma,”by Michael J. Hightower of Oklahoma City, and published by 2 Cities Press.

“Believing: Our Thirty-Year Journey to End Gender Violence,” by Anita Hill of Waltham, MA., and published by Penguin Random House.

“The 1921 Tulsa Race Massacre: A Photographic History,” by Karlos K. Hill of Norman, and published by OU Press.

“Tall Grass Big Dreams,”designed by Carl Brune of Tulsa and photography by Harvey Payne of Pawhuska, and published by Full Circle Press.

“Funny Fani’,” designed by Corey Fetters, illustrated by Josh (Lokosh) Hinson, both of Ada, and published by White Dog Press.

“The Oklahoma State Fair—A History,”designed by Skip McKinstry of Oklahoma City, and published by Oklahoma Hall of Fame Publishing.

“The 1921 Tulsa Race Massacre: A Photographic History,”designed by Barry Roseman and Anthony Roberts, both of Norman, and published by OU Press.

“Splitsville,” by William Bernhardt of Choctaw, and published by Babylon Books.

“Blood on the Mother Road,”by Mary Coley of Tulsa, and published by Moonglow Books.

“Dance with Death,“ by Will Thomas of Tulsa, and published by Minotaur Books.

“Hell on the Border: The Bass Reeves Trilogy,” by Sidney Thompson of Fort Worth, TX, and published by University of Nebraska Press.

“A Secret Lies in New Orleans,” by Ron Wallace of Durant, and published by Dorrance Publishing Company.

“Planting Peace: The Story of Wangari Maathai,” by Gwendolyn Hooks of Oklahoma City, and published by Interlink Publishing Group.

“Opal’s Greenwood Oasis,” by Najah-Amatulla Hylton of Oklahoma City and Quraysh Ali Lansana of Tulsa, and published by The Calliope Group LLC.

“The Little Blue Bridge,” by Brenda Maier of Tulsa, and published by Scholastic Press.

“Night of the Amber Moon,” by Helen Dunlap Newton of Tulsa, and published by Yorkshire Publishing.

“Seekers of the Wild Realm: Legend of the Realm,” by Alexandra Ott of Tulsa, and published by Simon & Schuster.

“Dark and Shallow Lies,” by Ginny Myers Sain of Tulsa, and published by Penguin Random House.

“Contour Feathers,” by Ken Hada of Ada, and published by Turning Plow Press.

“Ronin,” by Paul Juhasz of Oklahoma City, and published by Fine Dog Press.

“Stone Roses,” by Linda Neal Reising of Poseyville, IN., and published by Kelsay Books.

For more information regarding the book awards, visit libraries.ok.gov/ocb.