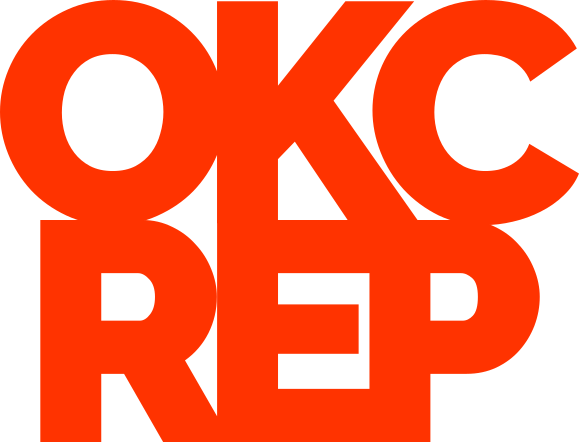 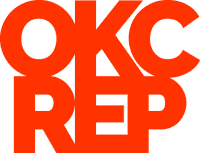 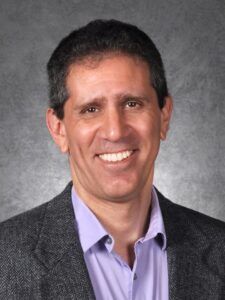 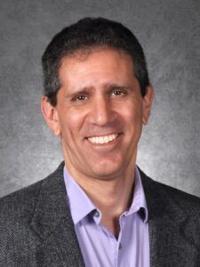 OKLAHOMA CITY – The Oklahoma City Repertory Theatre (OKC Rep) has announced that it will begin discussions on a strategic partnership with the Weitzenhoffer Family College of Fine Arts Helmerich School of Drama at the University of Oklahoma (OU). The theatre will enter this exploratory venture with Seth Gordon, Director-Helmerich School of Drama, who will work with OKC City Rep on a long-term plan.

“The Helmerich School of Drama sees connections with the professional field as a high priority, and a strategic relationship with OKC Rep will no doubt benefit our students as we prepare them for substantial careers in the industry,” said Gordon.

“I look forward to working with the new Artistic Director to forge this relationship and for the two organizations to work together symbiotically for years to come,” Gordon added.

Also assisting the national search committee in its efforts, Gordon has extensive experience in managing theatre companies, creating and managing play festivals, directing productions and forming collaborations with other organizations in order to fully integrate their missions.

“The collaboration between a fine professional repertory company and one of the country’s finest and oldest drama schools will have lasting and significant importance for both OU and Oklahoma City,” said Max Weitzenhoffer, Chairman-Nimax Theaters, Philanthropist and OKC Rep Board Member.

OKC Rep was established in 2001 and produced its first play in 2002. The theatre company has produced more than 85 productions and is the leading Actor’s Equity theatre in the state of Oklahoma.

Numerous achievements include becoming the first theatre in Oklahoma City history to be given membership in The Theatre Communications Group (TCG), the national association of leading professional theatres, in 2011; being awarded the American Theatre Wing’s National Theatre Award in 2012 and earning an EMMY Award in 2015 with the co-production of BACK IN TIME with OETA.

The Weitzenhoffer Family College of Fine Arts Helmerich School of Drama at the University of Oklahoma is the second oldest drama school in the nation. It offers performance-centered, professional programs designed to prepare students to successfully move forward to the next level of their career development.

Sorry, there are no recent results for popular images.