Skip to main content
You are the owner of this article.
Edit Article Add New Article
You have permission to edit this article.
Edit
Home
Business/Energy
Government
Opinion
Community
Faith
News
A & E
Criminal Justice
Tribal
Health
Education
1 of 2 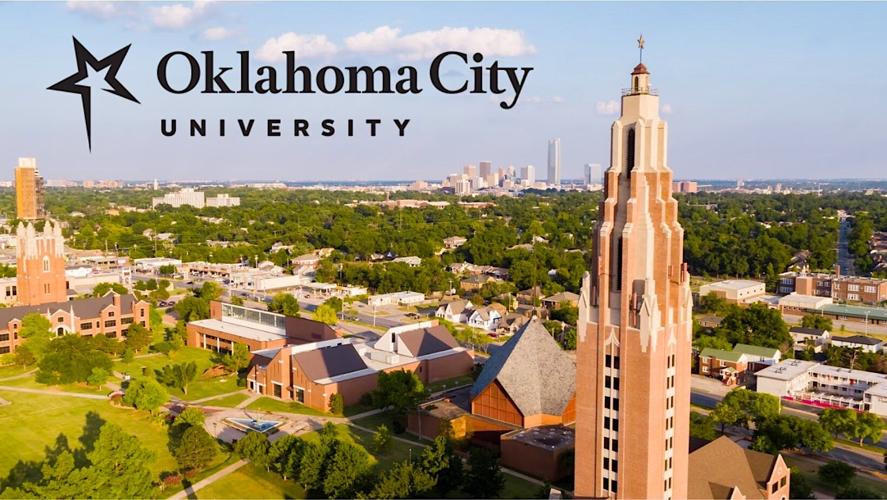 OKLAHOMA CITY – The 36th annual induction ceremony of the Oklahoma Commerce & Industry Hall of Honor will welcome three new inductees at 11:30 a.m. on Tuesday, Oct. 18 at the Oklahoma City Convention Center. The honorees are Mark Beffort, CEO of Newmark Robinson Park; Cathy Keating, former first lady of Oklahoma; and Barry Switzer, member of the College Football Hall of Fame and legendary coach of the Oklahoma Sooners and Dallas Cowboys.

Oklahoma City University established the Oklahoma Commerce & Industry Hall of Honor to recognize business and community leaders who have made significant contributions to the growth and development of Oklahoma.

The Hall of Honor is located in the Meinders School of Business at OCU.

Hall of Honor inductees serve as role models for business students, providing them with inspiration and encouragement as they pursue their roles as the next generation of business and community leaders.

Between Newmark Robinson Park and Square Deal Investments, Beffort employs more than 200 individuals. Beffort served as a trustee for Washburn University Foundation, Casady School, Myriad Gardens Foundation and the Oklahoma City Chamber Board of Directors. He is chair of the Council of Bond Oversight for the State of Oklahoma.

A fourth-generation Oklahoman, Cathy Keating has focused much of her life on community service. Prior to becoming first lady of Oklahoma, she was active in the nonprofit community of Tulsa, where she was born and lived.

Switzer is among the winningest coaches in all of college football and led the Sooners to three national championship wins, 12 Big Eight Conference crowns and never had a losing season during his tenure as head coach. Switzer concluded his time at OU at the end of the 1988 season with a 157-29-4 record, a percentage that ranked him fourth among history’s legendary football coaches.

As head coach of the Dallas Cowboys for four seasons, Switzer won the Super Bowl in 1996. Switzer has the highest winning percentage of any Dallas Cowboys football coach and is one of only three coaches to ever win a national championship in college and in the NFL.

The University of Oklahoma’s athletic complex, the Barry Switzer Center, was named in his honor. He is a member of the Oklahoma Sports Hall of Fame and served as honorary head coach of Oklahoma’s Special Olympics for more than 40 years.

Melissa Cory, the school’s director of executive and professional development, said the event is a celebration of major achievements in business.

“We are thrilled to honor this year’s class of leaders who have made significant contributions to our state and region through their dedication and support of our community,” Cory said.

Financial support for the Oklahoma Commerce and Industry Hall of Honor provides scholarships for students of the Meinders School of Business.

Corporate tables and individual tickets for the 36th annual induction ceremony of the Oklahoma Commerce & Industry Hall of Honor are available at okcu.edu/hallofhonor.