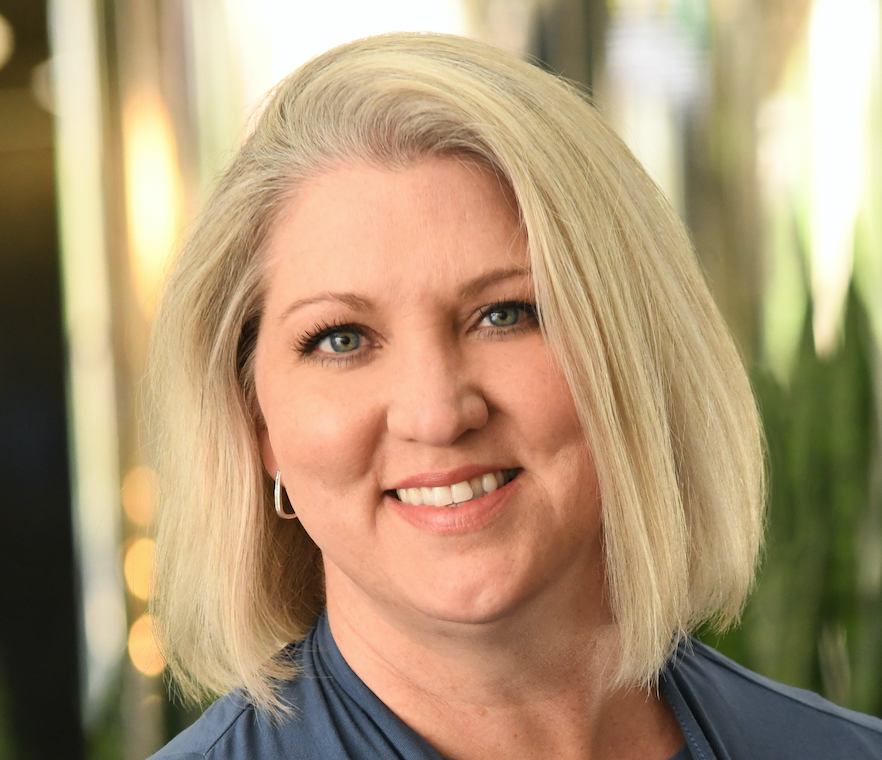 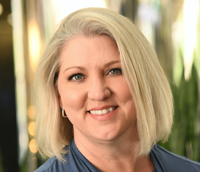 The City conducted a nationwide search for the position. A committee that included community partners helped select the finalists.

“Melinda brings over 20 years of public and private experience to the position,” City Manager Craig Freeman said in a September 30 press release.

“She has extensive knowledge of the parks system’s 170 parks, more than 90 miles of trails and five golf courses. She has a passion to serve our community and the enthusiasm needed to ensure planned park improvements through Better Streets, Safer City and MAPS 4 are implemented successfully.”

Additional responsibilities include oversight of the City’s relationships with the Riversport Foundation, Civic Center Foundation, and other public-private partnerships.

“I am honored to serve our community in the Parks Director position,” Melinda McMillan-Miller said in the news release sent to The City Sentinel newspaper and other news organizations.

“I am excited to help make Oklahoma City an even greater place to live and play for all residents through an innovative and dynamic park system.”

McMillan-Miller joined the Parks and Recreation Department in 2013 as the natural resources division manager and was promoted to assistant director in 2015. Before that, she was the garden manager at Philbrook Museum of Art in Tulsa.

Prior to the Philbrook, she was a senior gardener at Longwood Gardens in Kennett Square, PA. She interned at Royal Botanic Gardens, Kew, London, England and Powell Gardens in Kansas City, MO.

McMillan-Miller replaces Doug Kupper who retired in July after six years of service.

McMillan-Miller graduated from Kansas State University with a Bachelor of Science degree in public horticulture and a minor in leadership studies.